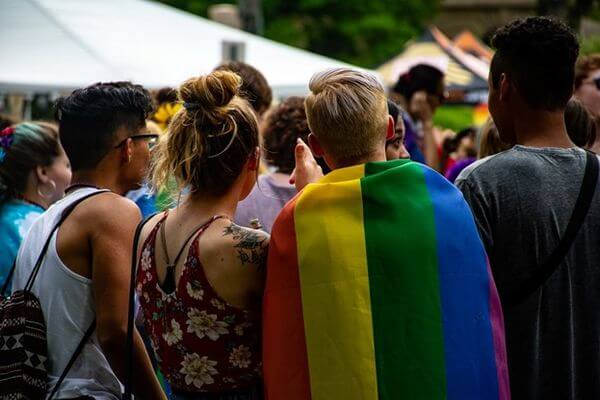 Three unique LGBTQ dating apps are available. It’s a trend these days to be part of a community, so apps like these were made for these groups.

These 3 LGBT apps were released recently. These apps have way less users than the more famous dating apps like Tinder, OkCupid and Grindr, so they do not get noticed as much.
Finding someone on those apps are less choices, less competitive. 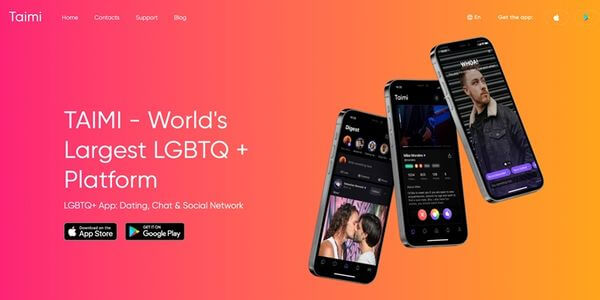 Taimi functions as a both a gay dating and social network. It’s good it is this way, it makes looking for both friends and partners more convenient. Hit two birds with one stone, friendship can develop into something more serious or just find people to hang out with or go on a date with. It is an ingenious idea this app has made into a reality, its multi function gives you a lot of options.

Get connected fast and easy when you register on Taimi dating app. Features include video calls, 24/7 live support and security. Taimi has more features than the average dating app.

Taimi – GayDating, Chat, Social has been running their service on full swing. 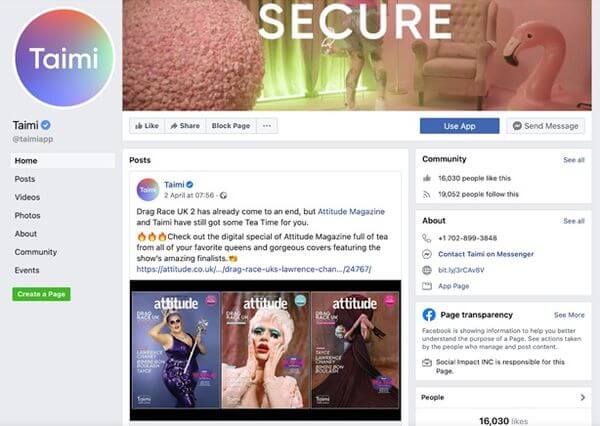 They are active on all major social networking services.

💜 For #TDOV, our guests Lex Horwitz (they/them) and Xaria James (she/her) will discuss transitioning and different ways it can go as well as how to be an effective trans ally on the official Taimi profile on the Clubhouse. Join Now🌈

They are most active on Instagram, they have over 56K followers. Their posts are color coordinated and well designed.

Taimi is ranked No91st on the Social Networking category on Apple App store.

However, the majority of recent reviews are sadly negative. Some are saying that some of their updates and changes of algorithm, changed the service negatively. 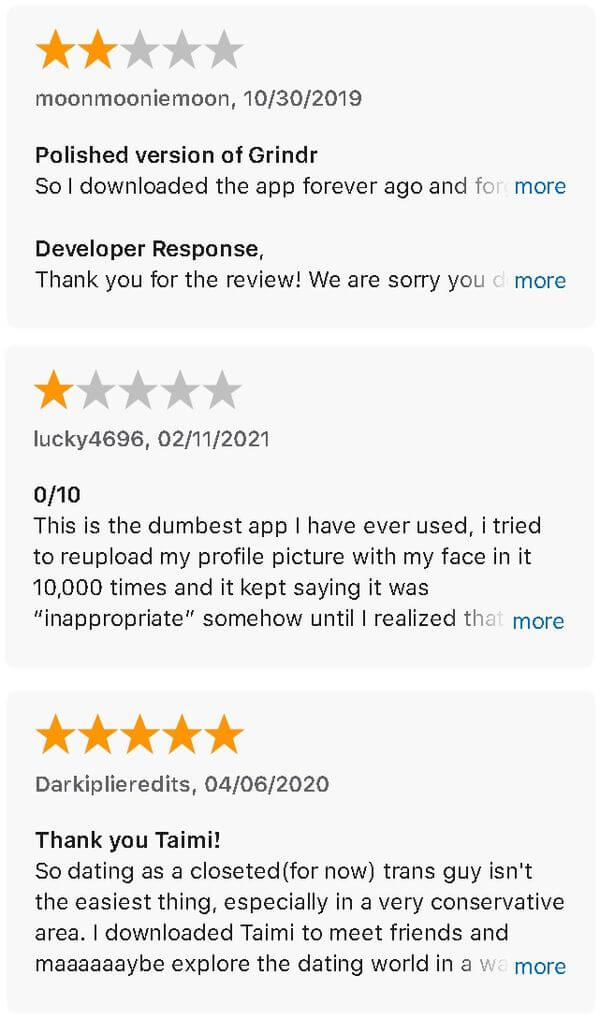 Taimi is also popular on Google app store. It has a healthy number of reviews and the app is updated regularly. 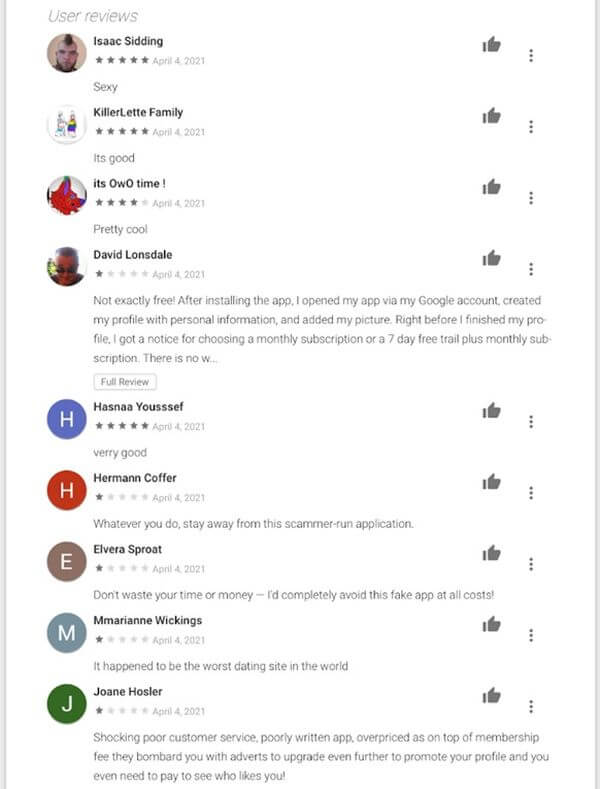 The most recent reviews are very mixed. 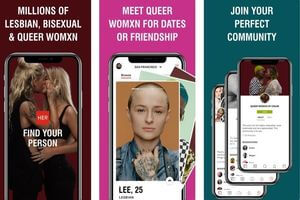 Her is a social network & dating app for gay, bisexual women. The app has many users, there are many profiles to view, reviews for the app are on the positive side and the app is quite popular with the LGBT community.

Here are some of the features of the app:

Her – Lesbian Dating App is now rebranded to an app for lesbian, bisexual and queer people.

Their Facebook is regularly updated, it has a healthy number of likes and followers. 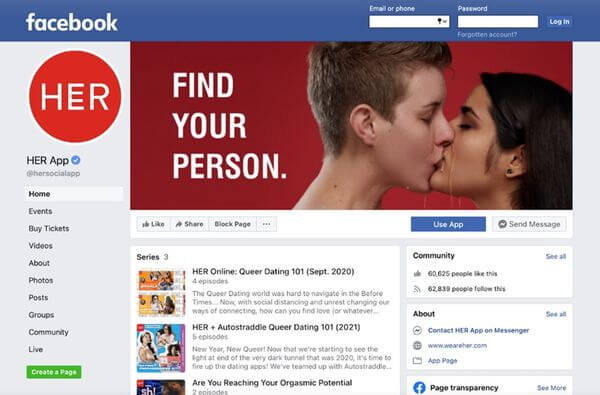 Anti-trans legislation is an epidemic 🚫https://t.co/Pz1S3iq8bx

Her clearly has a team who would look after their social media. Their posts are nicely designed and neatly themed. 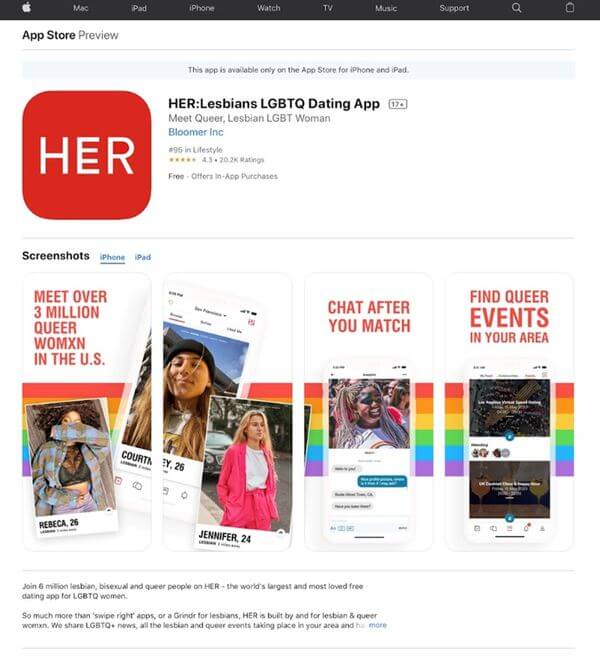 Her is ranked 95th in the Lifestyle category on Apple app store. The app is maintained well. The recent reviews are mixed. 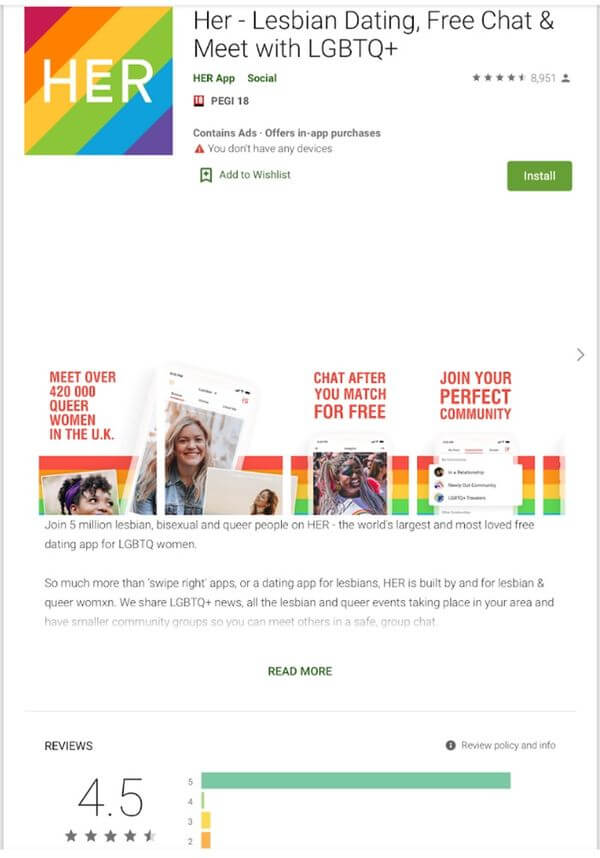 On Google store, Her has mostly positive reviews. The app is regularly updated.

Since its launch in 2019, Her is growing its number of users, targeting a wider range of female users. 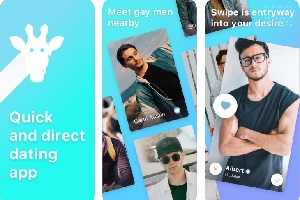 Swagy was a gay dating app. However, it seems like it is no longer in operation. Their last posts on Facebook and Twitter page were dated in 2019.

There is no hit on the Apple Store/Google Play.

Swagy uses a very young and “sexy” approach to dating. The app was promoted to young adults in the 18 – 29 age group.

It’s the “Gay Man Chat, Meet & Hookup” app. Features of this dating app include fast dating that allows you to see two profiles at once. Compliment someone by liking their profile.

It was similar to other dating apps so nothing groundbreaking here.

How to become a fashion gay from a man. 💅🏻 pic.twitter.com/mz91kTtvl2

It didn’t grow popularity with the LGBTQ community.

The Best Countries to USE Gay Apps in Europe

The data collected company, Satista says the best countries to be gay in Europe as below. 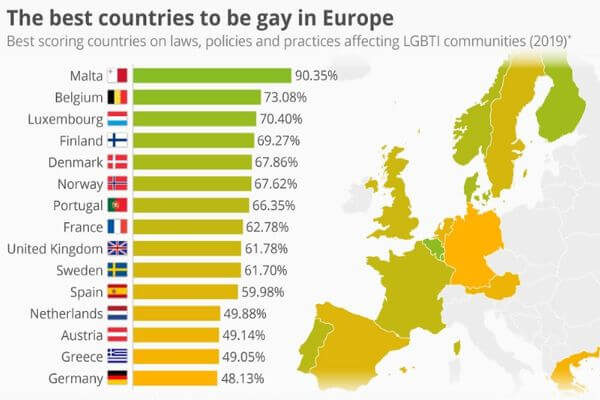