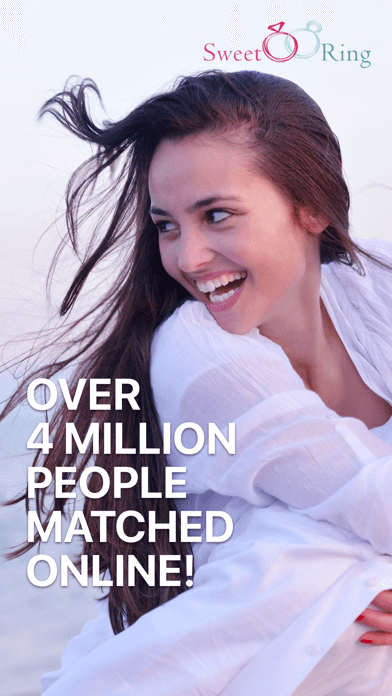 SweetRing is a dating app that you can meet people by answering/asking questions. This unique idea has gotten attention in Taiwan and is now getting quite popular. Now lots of Japanese people are using SweetRing as well. But how is one of the big issues on dating apps?- Fake Accounts

Does SweetRing have lots of fake accounts? How’s people are commenting on it?

Let’s check it out.

So, it seems quite difficult to find fake accounts on SweetRing since having a facebook account is required.

Checking through the list on the app, everyone look proper accounts. You have to answer questions when you sign up, and also you have to be a Premium member to talk with girls  if you are a man which means you pay for talking girls. 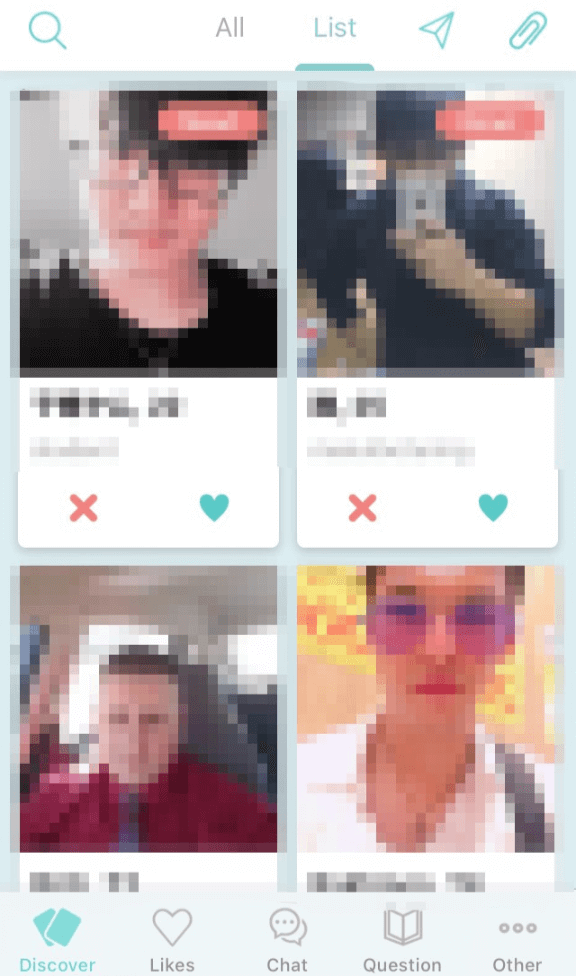 Actually not everyone have more than 2 pictures. It’s quite rare to see guys who have more than 3 pictures here. But lots of guys writes their bio properly since SweetRing is more like for people who are looking for serious relationship.

The majority of people are from Taiwan or China, and next Japanese, other asian people, and some western people at last.

So as a woman user, I couldn’t find suspicious accounts, but how about from men’s perspective?

So apparently some guys have bad experience with fake accounts on SweetRing.

From the reviews I have found, Because it’s basically free for women to use this app (men have to pay some amount to talk girls), there seem to be some employed women to rip off guys for their own benefit.

I recommend you to be careful if you are a man. Even if you match with a beautiful girl, she might be a fake account who is trying to rip you off. This is Facebook account required dating app so there is less fake accounts than other major dating apps but stay skeptical first until you are 100% sure that she isn’t a bad person and just trying to get along with you.

Scammers on TanTan- How to identify them on dating app