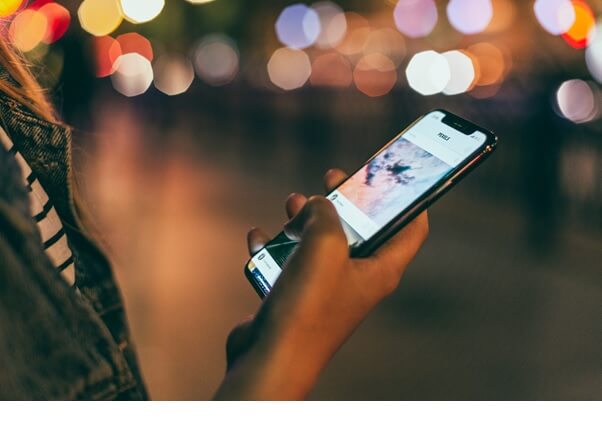 Why do Matchmaking Apps exist in the first place? 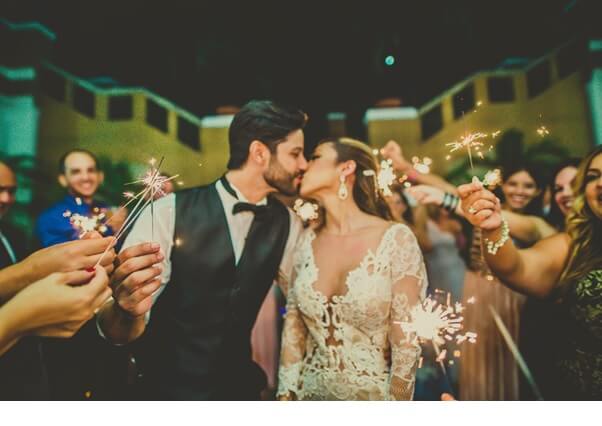 It has become common for people to find their partners on Matchmaking Apps. Matchmaking apps are intended for marriage or long-term relationship. Therefore, a more serious marketing is used in comparison to meet-up apps. 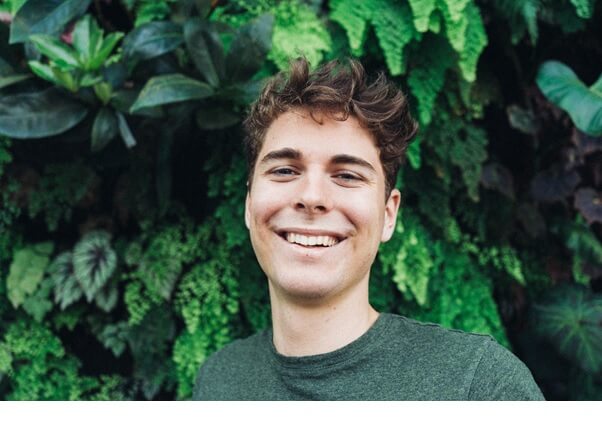 First of all is about profile photos. If you use Matchmaking Apps, you will usually see this type of photos.

Being disappointed by the sub-photos.

After glancing at a user’s main photo and thinking that they look fairly attractive, only to look at their attached sub-photos and be mildly disappointed.
Or, when you start hitting it off and talk on another social media platform, only to notice that their WhatsApp profile icon looking slightly off from the Matchmaking profile.

The photo is obviously photoshopped.

Sometimes, you may find profiles with their photos heavily edited. For example, eyes that are too big or hourglass body edits with the background absurdly distorted.
When you meet up with them, you may be shocked that they look nothing like the photos.

The photo background is messy.

This type of situation is often seen in male selfies. The real person is handsome, but laundry is scattered all over in the background and the mirror is dirty.
It’s hard to notice it when you are the person taking the picture. However, women also take notice of these small details. So, tidy up and don’t be a slob.

The picture is obviously taken in the company’s toilet.

This situation can also be found in male selfies. The user may look good in a suit with a nice pose, but no matter how you look at it, he’s in the company’s toilet.
It is good to take note that photos taken in the toilet may bring discomfort to the viewer.

People who attach too many sub-photos also exist. Gourmet, tourism, pet, kids… with these type of additional photos, you’ll never be able to see the end of it. It wouldn’t be a problem to add a few carefully selected photos.
In addition to that, too many selfies may be off putting as it gives off the impression of being too much of a narcissist.

Sub-photos with no appeal to it.

There are also users who attach sub-photos with no appeal to it. For example, lame daily meals, the neighbourhood park and et cetera.
Sub-photos are supposed to give further insight about your life, but adding photos that are boring may be repulsive. Rather, it would be advised to simply not add it.

Being extremely bad at taking selfies.

Being extremely bad at taking selfies to the point of it not being possible to look at. For example, awkward smiles, weird angles, creepy expressions and et cetera.
If you want to add a selfie picture, at least use a good one.

Within male users, there are people who use portrait photos with blurred out background. It is better than a strange selfie but, depending on people it may look shady instead.
At the end of the day, the best option is to get a natural-looking picture taken by a friend. A portrait style photo will accidentally make you look like a scammer instead. 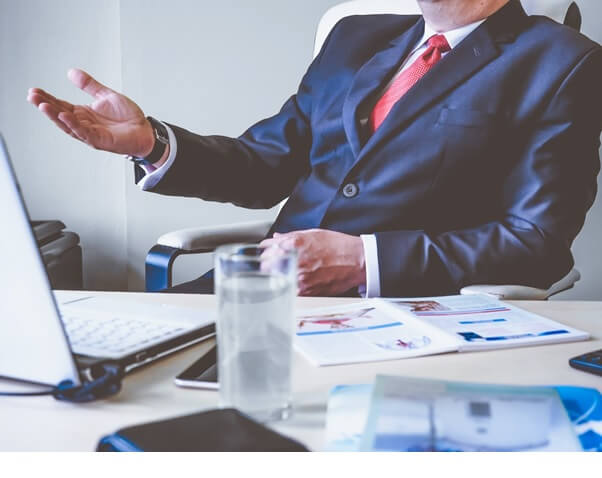 There are some users who use a standard template that can be found online. Sometimes it may come off as too professional or too mainstream. There are chances of having an identical profile as someone else. Therefore, it is better to write something without looking online for a template to sound more natural.

Profile being too comedic

Profile bios with old-man jokes or corny pick-up lines is a no-no. Being too comedic may come off as absent minded to certain users, especially when you are trying to a long-term partner.

This is commonly seen on women’s profiles. There are users who write, “Not looking for a hook-up” or “ No friends with benefits.” Which may cause people to wonder, how many times have you been approached with this sort of offer?
This is not recommended it may backfire and you may end up as an easy target instead.

Starting with, a friend recommended me.

A lot of male profiles like starting off their sentence as, “Since my friend has gotten married, I decided to use this app.”
It is recommended to not be too straightforward as you may appear to be disinterested in marriage. Instead, it is better to opt for a softer approach such as, “I haven’t been able to meet anyone in my workplace.”

Too many male profiles are listed as financial consultant. Since a job as a consultant is reputable to have a high wage, they often get more likes and favorites. This is slightly suspicious, are there really that many consultants worldwide?
These are most likely fake profiles. These are often times scammers who are trying to scam or lure women into a friend’s with benefit relationship.

Too many accounts with profile showing high annual wage

The annual income in Unites States according to 2017 data from the Bureau of Labour Statistics, people who are working in their 20’s or 30’s will have an annual wage around 30 to 40 thousand dollars. 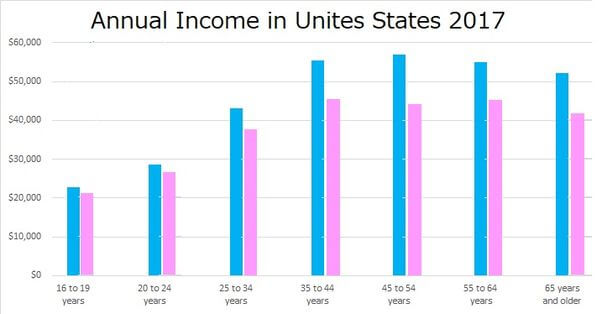 If the annual wage is a few times higher than the average, there is a high chance that this may be a scam. Matchmaking Apps are different than Marriage consultants, therefore proof of annual income is not required. It is advised to background check someone’s background before falling in too deep.

“Getting by my life through virtual currency!” “Foreign money exchange is my job!” this type of profiles are 100% a scammer. One thing they may do is to persuade you to join their expensive seminars.
It is especially dangerous as human emotions are extremely vulnerable to manipulation. Love scams are one of the most common used tactics.

Common mistakes made when sending messages 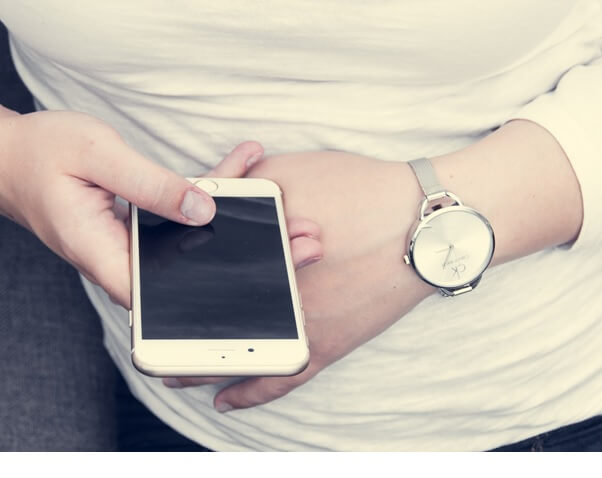 Following, I am going to introduce about failed message texts. Matchmaking app is to build a connection, therefore messages are essential. In what kind of timing and what type of message should you send?

Skipping the formalities during first meeting

Usually it is male users who skip politeness during first messages. Regardless of age or title, first meetings are important. Even if you’re not meeting in real life, it is still important to write messages politely.

This is usually found in new users who have just registered. At first, there are not a lot of matches. At first they, the new users may try to priorities your messages. But after a few days, their reply might become 2 or 3 days late.
If the person you are talking to is quite popular on the app, I recommend you to go for another approach.

Fading out is part of the Matchmaking app cycle. It is common to be ghosted or ghost on someone who you are not interested in anymore.
This is especially so after the first date and when you invite them on a second date. “I am currently busy.”, is a more common fade out reply.

Messaging “What’s up” after a long period of time

Most of the registered users on Matchmaking apps are working in society. Workers and students are different, as they’ll get busy and have urgent matters to tend to.
After that, it is best to reply to messages as soon as possible. There are male users who often reply “What’s up” or something casual albeit not replying after a long time of period. It is better to explain what you’ve been up to and give reasoning.

Usually replying after a few days.

This is usually done by female users. Some female users reply 2-3 days late with a half-assed reply, such as “Really! That’s cool.”
It makes you wonder if they are really forgetful, or are they keeping you as their backup?

Common mistakes done on a date 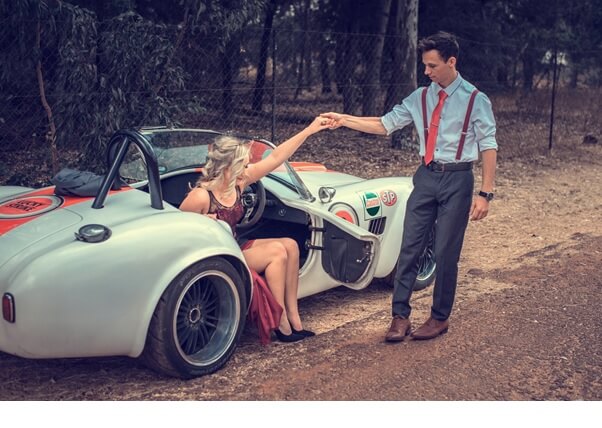 Lastly, I will introduce to you about failed dates. Someone who you have gotten close to on the Matchmaking App, you will now go on a date with them to get to know them better. But, there are a lot of things that do not go as planned on a date.

Asking, “How many people have you meet up with?”

Asking about previous dates that they have been on is not recommended. You may come off as a busybody, and knowing this information may not bring any good either.

Invitations for hook-ups are usually the same such as, “I want it to just be the two of us”, “Do you want to chill at a quiet place?”.
There are also sentences such as, “I kind of want to rest.”, “I won’t do anything. I really won’t!”. Of course, it’s a lie. If you are not interested, please be aware of these hints.

“For you, I will leave this app” -> Only blocking

“Leaving” for male users, in reality, 99% usually they do not leave. They simply block their partner. This is because their paid membership period still remains.
It is common to block their partner, then look at other girls. This is something my male friends usually do. 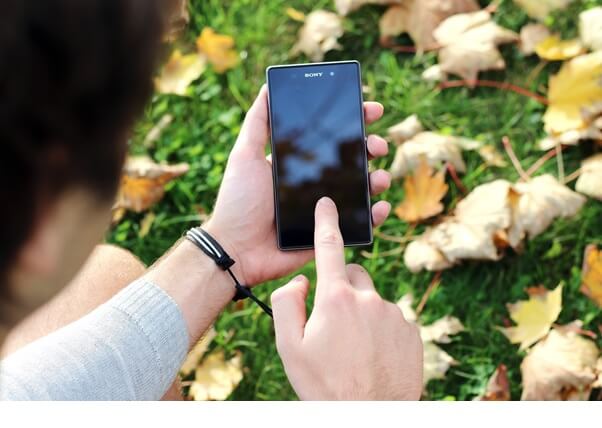 There is an unlimited examples of profiles on Matchmaking apps. A vast majority of them have identical profiles.
If you really do want to meet someone on a Matchmaking app, it is best to do something that has not been mentioned on this article. By avoiding these points, you are sure to meet your ideal partner.