Is Tinder Popular in Japan? 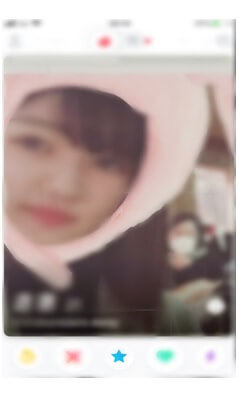 Tinder is a matching system type of dating app. It’s Very Simple.
You can date with guys/girls to swipe whether you like or not based on pictures showing you. The only case of you like him/her and the opposite does the same thing, you can match one another. When it comes to procedure, first of all you have to fill Your basic information such as your address, gender, age and hobby in a form. That’s all.

Then, you would rather put your selfish/profile for being recognized as you by someone when they decide whether the pictures are their favorite or not. If you matched each other(like each other), you could communicate with.

There are a bunch of similar types on Tinder apps, and it also depends on country. In addition, I have experiences to try to hang out with girls in USA and in Japan as using Tinder. Thus, I am going to explain how they are different. 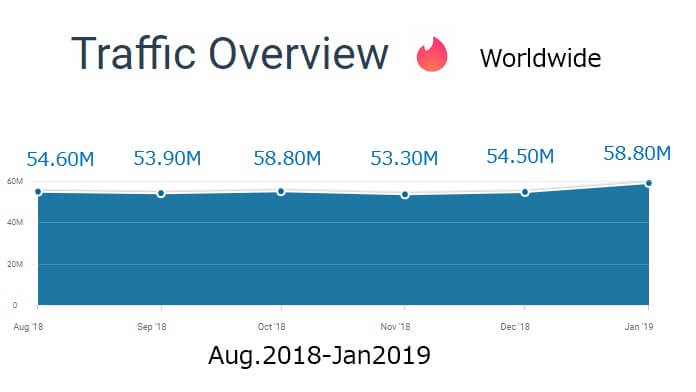 Japanese members are less than 1% in the world though, more than 100,000 Japanese people access to Tinder every month. 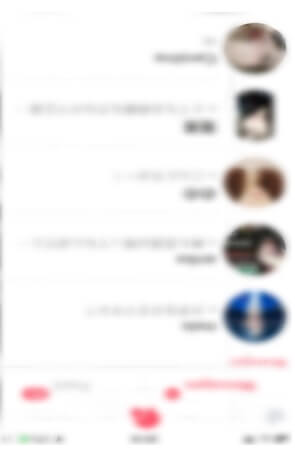 Is Tinder Popular in Japan?
Yes, Tinder is popular app in Japan.

If you were Japanese, you usually would use Tinder in Japan and look for Japanese guys/girls. Then, you basically talk to one another in Japanese. Or if you were other countries people, you might talk to them in English. There’s a problem if you didn’t speak Japanese at all, you would have prospect of being ignored. Because Japanese people tend not to speak English well so they often avoid speaking it and interacting with the people in English. 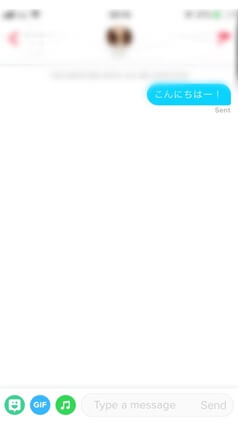 In fact, though I have tried to speak to Japanese girls in English, most of them hadn’t replied to me. It actually happens even when I sent message in Japanese. And, they seem not to put their real profile on their accounts. I have ever seen putting anime characters, animals, famous persons on it, or nothing. Indeed, there have happened in USA though, its possibility is less than a Japanese one. It makse us really cumbersome to judge about they are my type. They also tend not to want to meet or look for a boyfriend/girlfriend on the app even Tinder is the app for people who looking for their lovers.

We too are fans of Tiny BBQ grills. Anyone got a match? pic.twitter.com/werzAxskk9 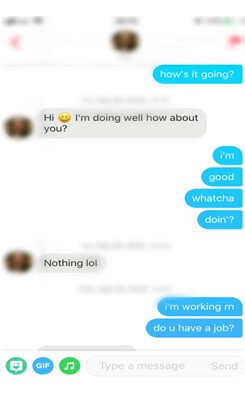 If you did it in USA, you should contact with someone in English no matter of you are not an American. That requires you communication skill (Actually, it can apply to in Japan) and certain degree of English level to be able to make them fun while you are talking to them. Although these components are quite integral to us especially men, you would get the hang of them, and if you had them more or less, you could accomplish your goals on the app.

They tend more optimistic to meet someone who has known on matching apps than Japanese if you are good at making them fun. The women often ask for funny chatting, not a strictly formal style like a formal marriage interview. Also, I think they might distinguish to meet someone on the app and meet in a dairy life based on my experience.
In conclusion, should you want to hang out with them casually or afford to go to USA, it would be better to do it there. On the other hand, In Japan there are little people who look for serious relationship.

Can I Meet Japanese Girls on Tinder?