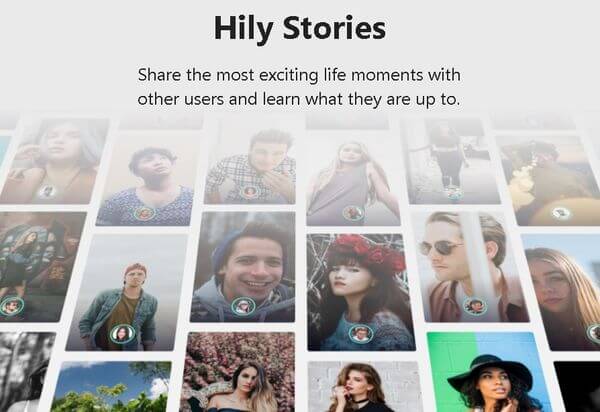 “Hey, I Like You”, or commonly known as HILY is a matchmaking slash meet-up app that utilises a machine learning and statistical algorithm to match users with each other. Hily had its beta release in 2017 and has been on the market with their stable release since 2019.

Albeit only having its stable release for approximately 7 months, Hily has become one of the most top grossing apps across the globe and is continuously expanding its user base.

Aspects of social media has a heavy influence on Hily’s features such as the Story feature, which users are able to integrate their Snapchat Stories into Hily with the App Stories feature. 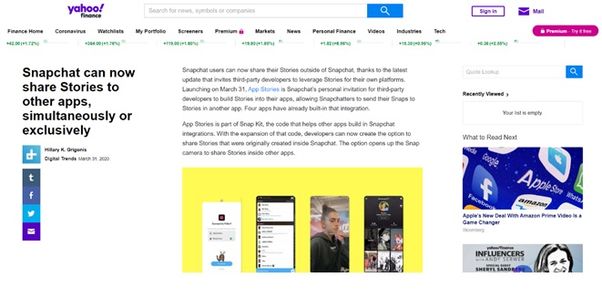 To utilise social media to its full potential, there is also heavy advertising on Snapchat for Hily. 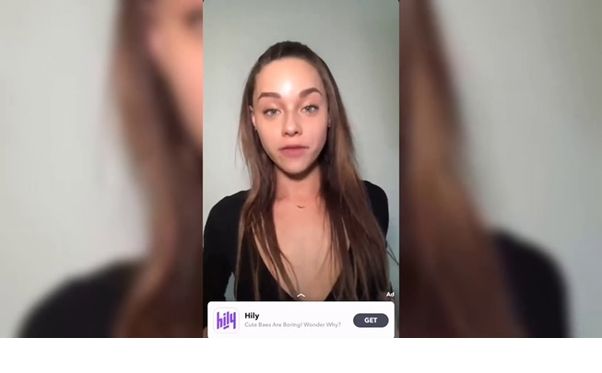 Hily, the up and coming app that rivals against Tinder and Bumble has gained its publicity being featured on publications such as TechCrunch, Buzzfeed and Forbes (which seems to be removed).

The main selling point of Hily is its promise for users to make meaningful relationships by meeting people whom they have common interests and ideals with. There is a heavy emphasis on implementing statistical analysis via quizzes and monitoring user’s swipes and actions.

Another feature that utilises the function of AI and identification in order to weed out malicious accounts. Hily uses a “Risk Score” system which is based off of user profile and monitoring their action. But is it effective? 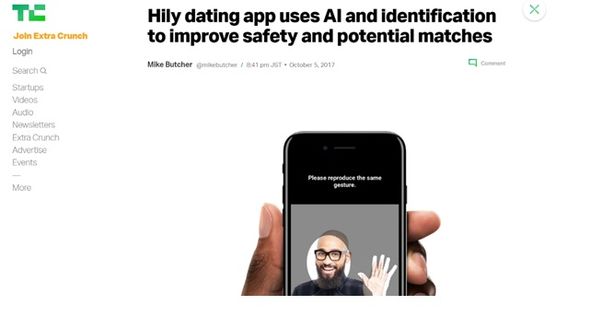 In order to have matches with better compatibility to show up on your feed, it is recommended that users fill in their profile and swipe more on Hily. 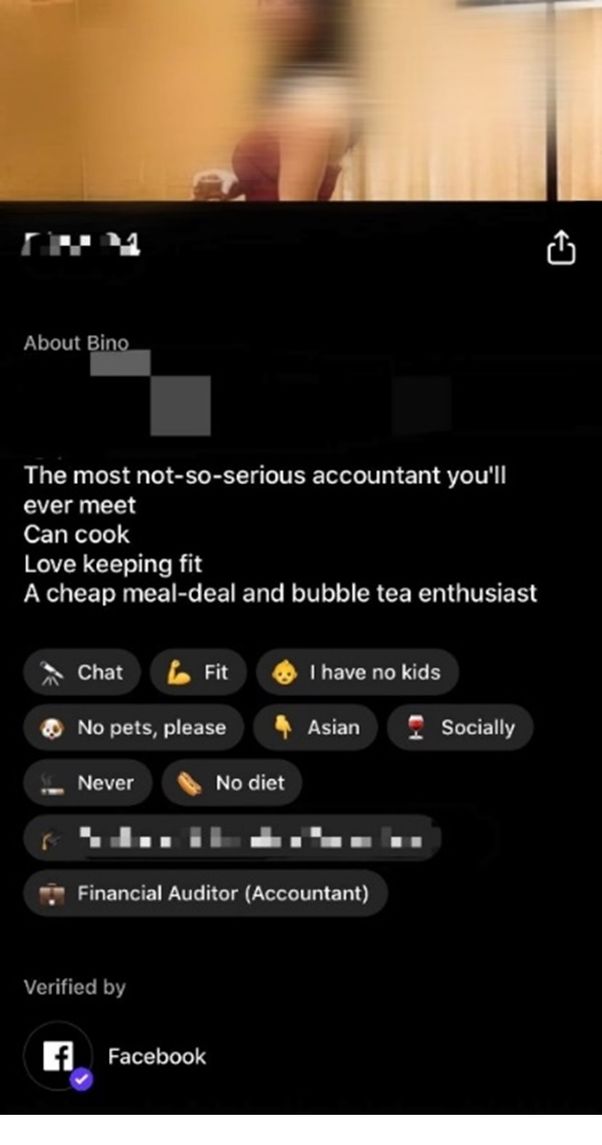 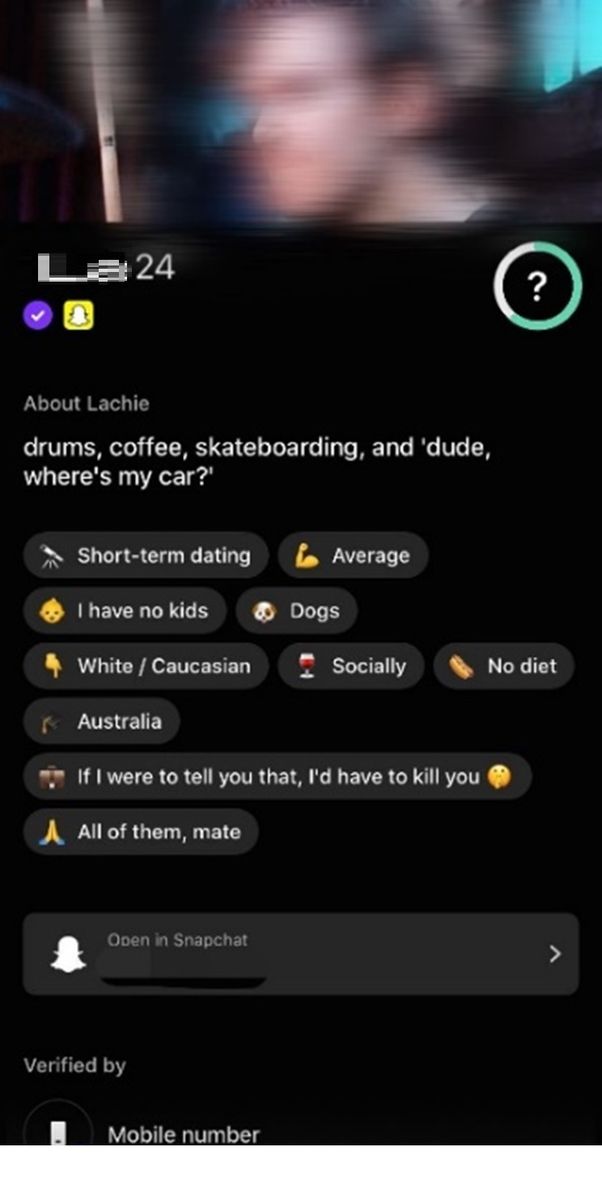 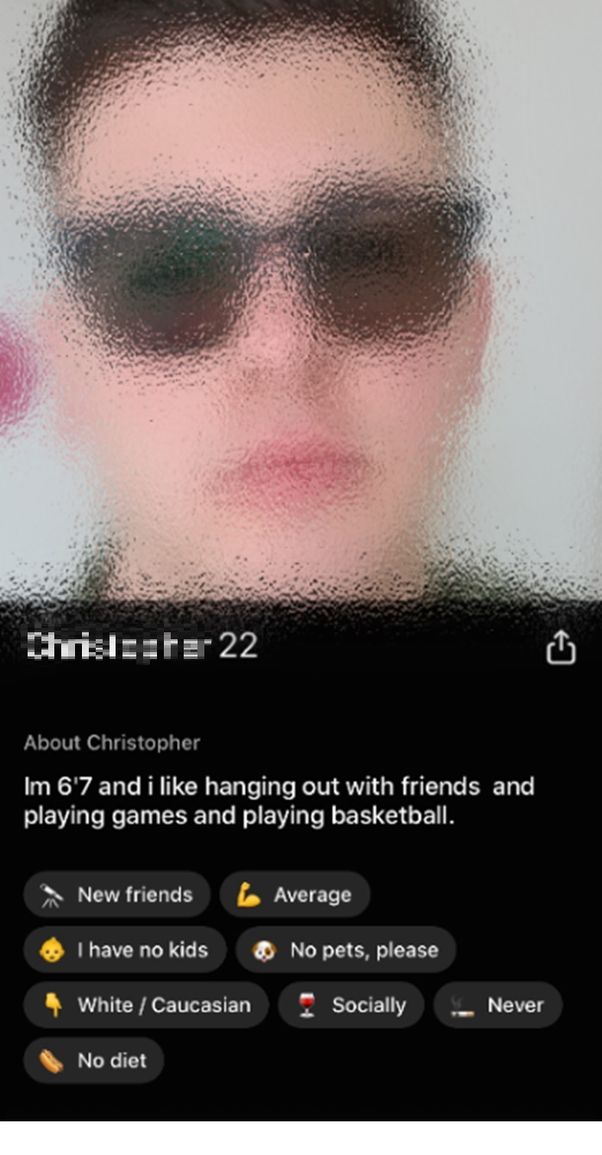 The profiles shown below are the more ideal ones to match with. 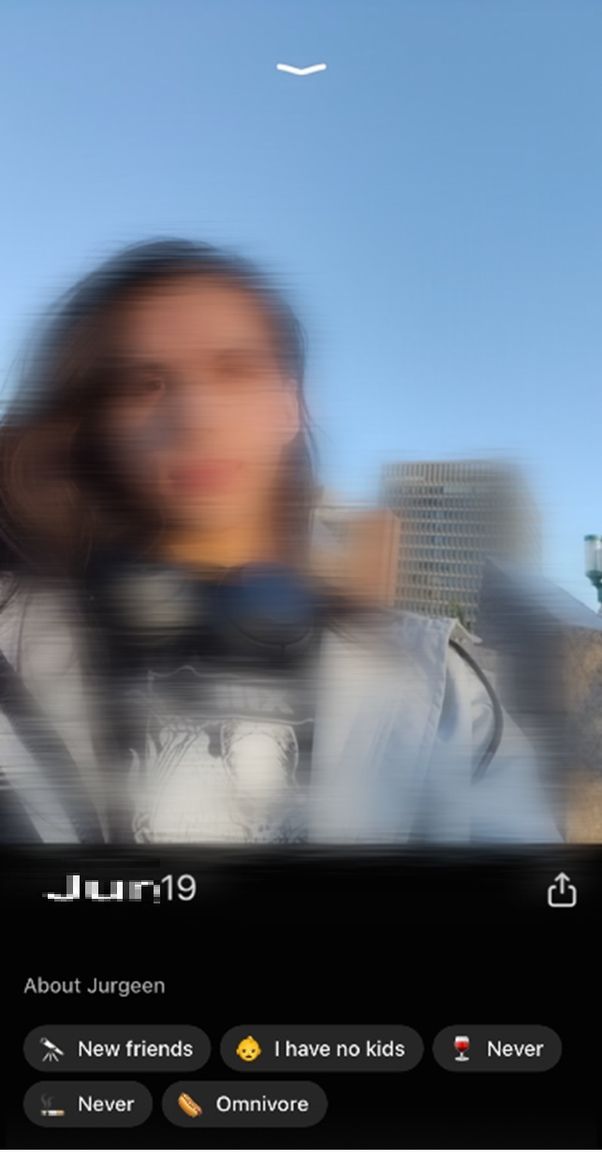 Why? This is because they have more than one picture displayed for their profile, a personal bio is written and the guided quiz has been thoroughly filled out. Not to mention, they have also passed the verification provided by Hily.

It is also good to remember that filled out profiles will have more information for the algorithm to match profiles with. Therefore, these profiles are carefully selected for you and also more trustworthy. 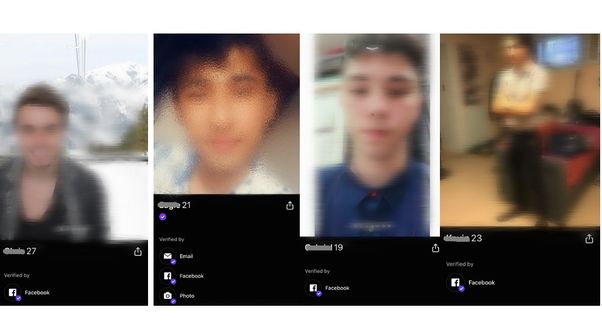 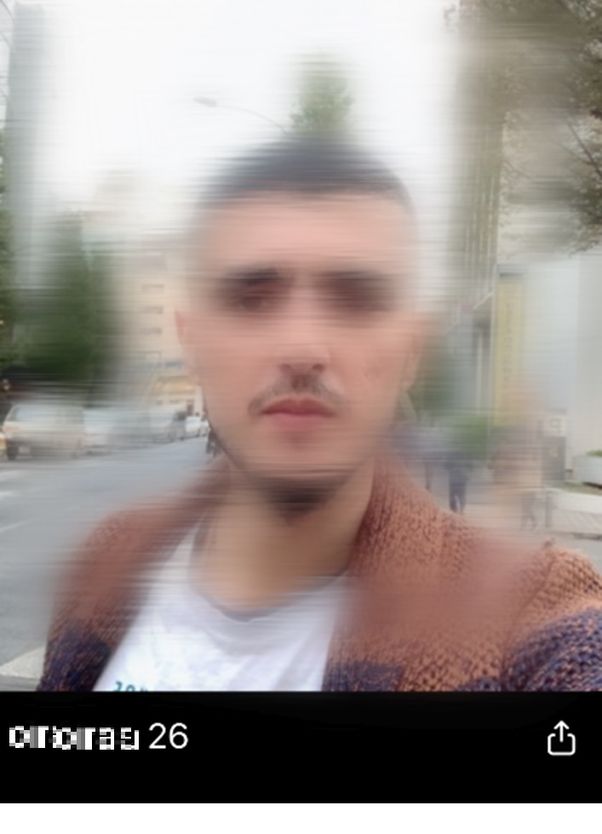 These people are either fake accounts or probably do not want anything serious to begin with.

With all these unfilled profiles, it makes me wonder if Hily’s algorithm actually work? Do people actually fill in the quizzes provided?
Users should take Hily’s heavy marketing with a grain of salt when using the app. Behind its flashy features and advertisements on social media, it is simply a dating app utilising a geolocation feature.

In comparison to dating app giants such as Tinder and Bumble, the user base is still relatively small in Hily, with bugs and features that may be subpar compared to mainstream apps. There is no harm in trying Hily as the concept of it is new and fresh in the market, but users are not recommended to subscribe to the free trial when first testing out the app. Users are also warned to be aware of their own personal safety and to not share their personal info such as social media on the app. 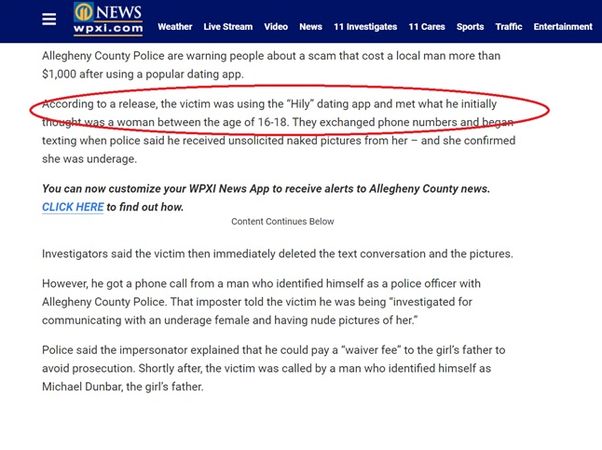 A man got scammed on Hily by a fake profile. He had received unsolicited naked pictures from an underage girl and received telephone from the scammer who had pretended to be a police investigator.

This issue happened in 2020, which highlights the fact that Hily needs to tighten up their security in order to reduce fake accounts and prevent scams happening on the app.

Reviews attached shows how Hily’s customer support deals with user account being hacked. The user was simply asked to change their password and deactivate their account. But, the issue is that, even by doing the methods as stated above the user was still being harassed by strangers online. Her account not permanently deleted and is possibly being misused to bait users onto the site.

Articles online have been boasting Hily on its algorithm and security system, but looking at reviews given by users the app might not be as safe as marketed.