Hily, as in “Hey, I Like You”, is a dating app with a modern twist to it. It implements the function of AI such as learning machine to match users with similar interests and ideals to each other.

Hily has heavy aspects of social media in it, being heavily advertised on Snapchat and online articles to be the up and coming modern dating app.

In conclusion, Hily seems to be the new up and coming meet-up/dating app with an unique concept of prioritizing compatibility between users. Albeit the compatibility quizzes being a special feature in this industry, not many users will actually use this function. The app itself requires a lot of fixing and better security as it is still relatively new.

There is no harm to join this app if you are looking to use something to find friends or pass time. But if you do download the app, it would be ill-advised to join the free premium membership.

How To Use Hily 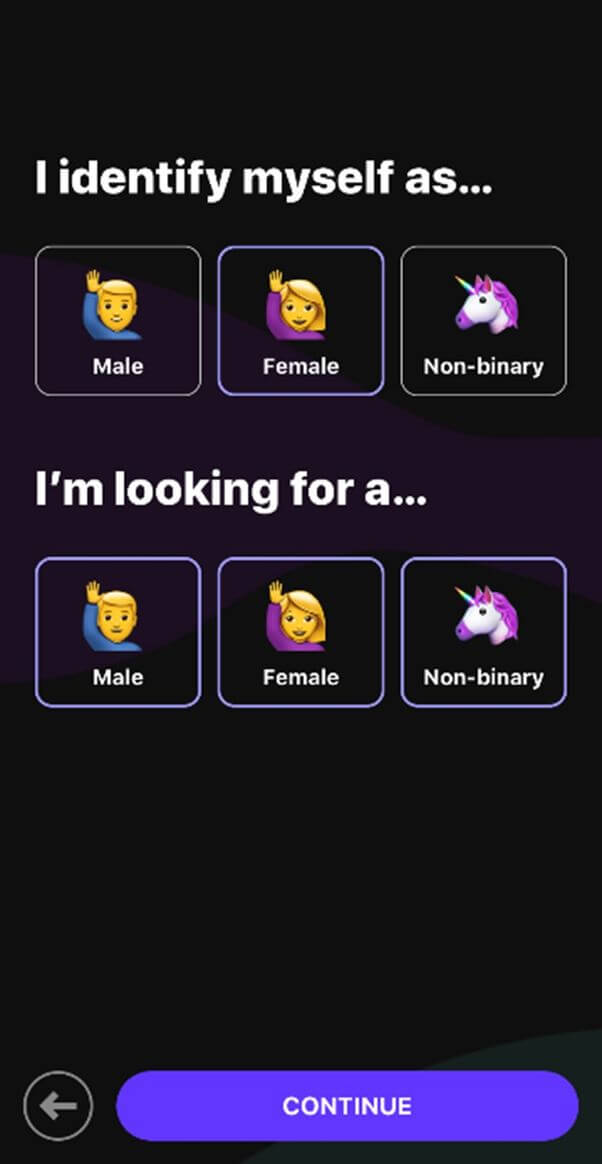 Users are able to register for their account easily via a plethora of methods. Right off the bat, Hily has a lot more options of signing up by using methods such as Facebook, Apple ID, LINE, Mobile Number or email. 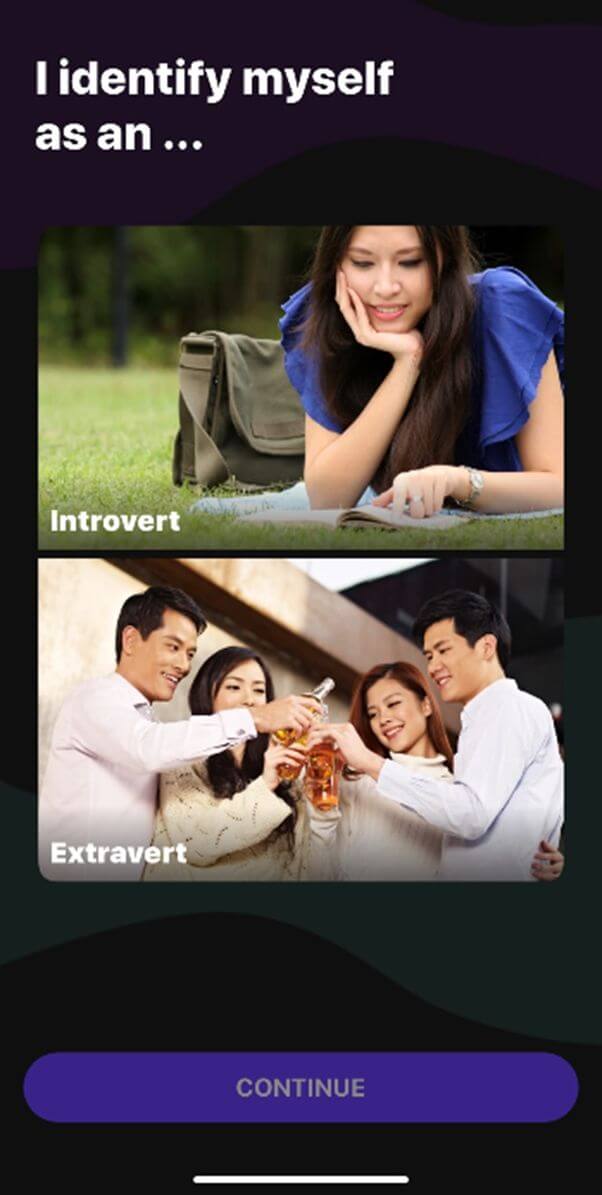 After signing up for an account users are prompted to fill in basic information about themselves such as name, age and et cetera.

Two special features to note is that, Hily is has a non-binary option which is LGBTQ+ friendly.
The second feature is an algorithm that Hily uses to find compatible matches for users, based on their personal preferences and ideals. 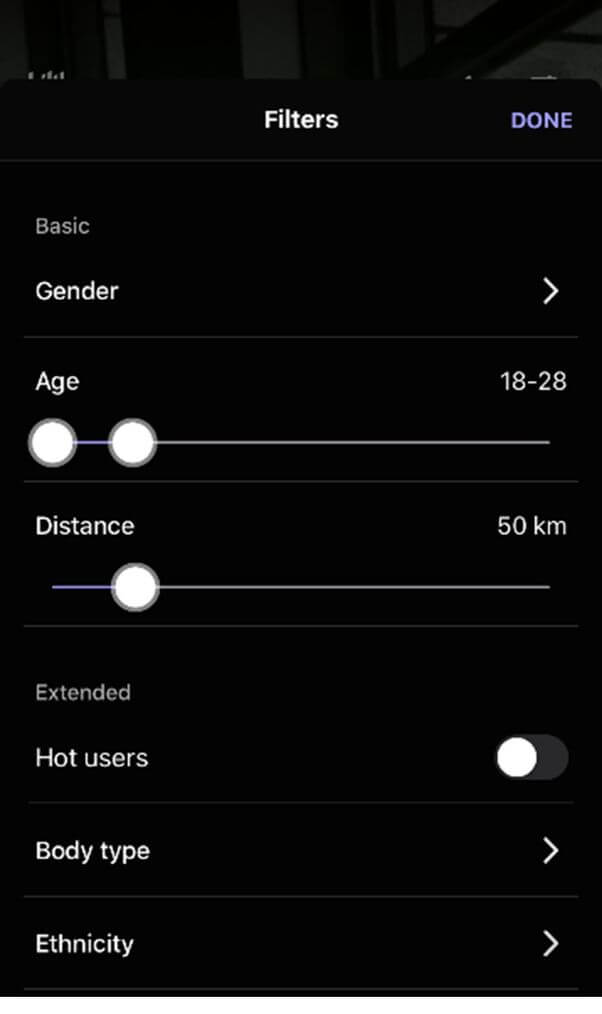 Manoeuvring the app is similar to popular apps such as Tinder, with the swipe left or right feature. Only premium users are allowed to rewind their swipes. 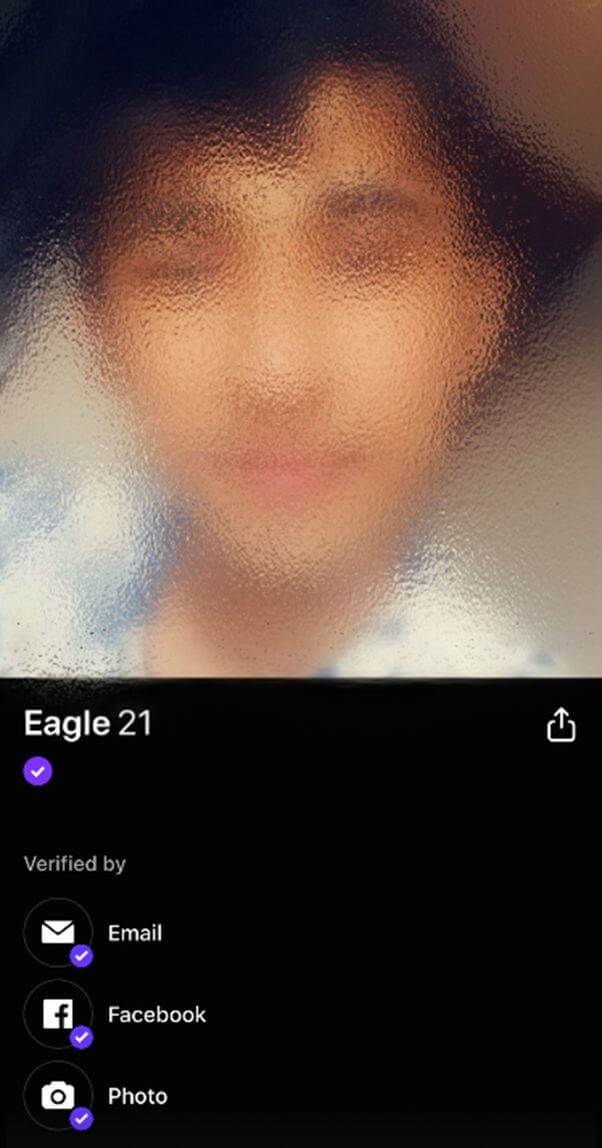 Users can filter the users that they want to see in their feed by choosing options such as gender, age and distance.
Premium features includes filters for ethnicity, body type and “Hot users.” 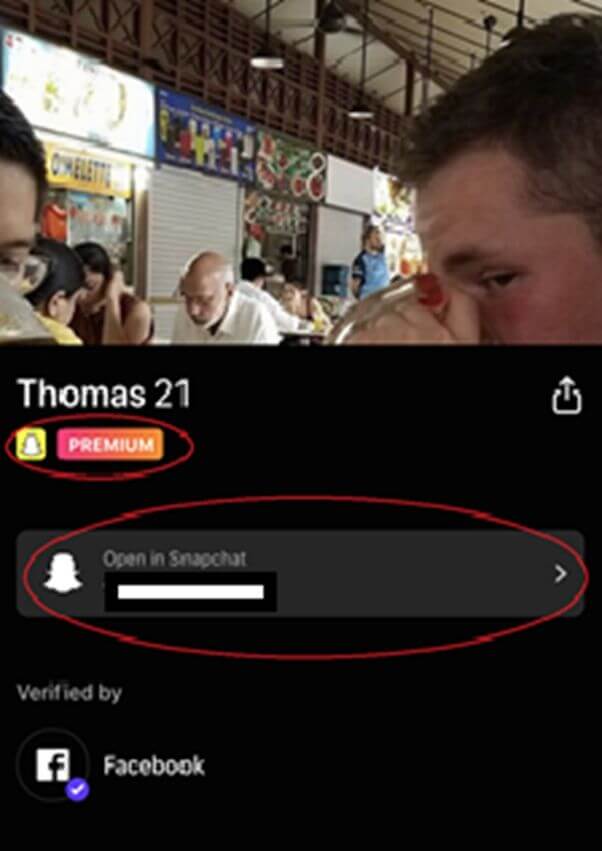 You can see if a user is verified or has their social media linked to their profile.

Users can fill in their profiles being guided and a free column to write about their bios.

Users can also link their Snapchat or Instagram to further chat with users.

Even though it is not compulsory to do so, users can garner trust from other users by verifying their accounts. Users can also earn free consumables by doing so.

This can be done via photo recognition, mobile number, email or Facebook. (Other Users will not be able to view your Facebook profile.)

The “Stories” function allows users to view stories posted by other users from social medias such as Snapchat. This can also be utilised by users to weed out probabilities of fake accounts and scams.

One special feature that Hily has for active users is a daily roulette game, where users can receive consumable features from logging in everyday. 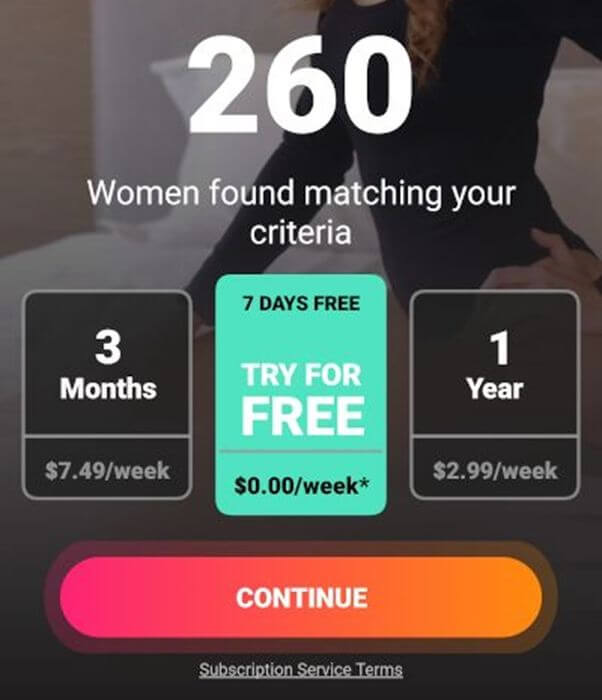 Hily is a free to use app available on both iTunes App Store and Google Play. The app offers additional features for users that purchase the premium membership. A free trial is offered for users, but I do not recommend subscribing to it.

Hold your horses! Why is it not recommended to sign up for the 1-week free trial?

I would not recommend users to sign up for the free trial package as, users will be required to terminate the free trial 24 hours prior to the end of the subscription, or they will be automatically charged a fee to continue premium for 1 week. There are better deals for longer period of time, and other users have also commented on the confusing billing and refund process.

Hily is one of the most fastest growing dating app of App Store Ranking, but the monthly average active users are 110,000 around which is not so big as in popular dating apps.

Hily asked 1,500 of its single users from the U.S. and U.K. how their online dating game has changed due to the pandemic. Here’s what they told 👇https://t.co/u0dhF0Lblz

The app kick-started in United States in 2017. Hily expanded and was available in European countries, Australia and all of Latin America in 2019. Main users of Hily comes from the United States. 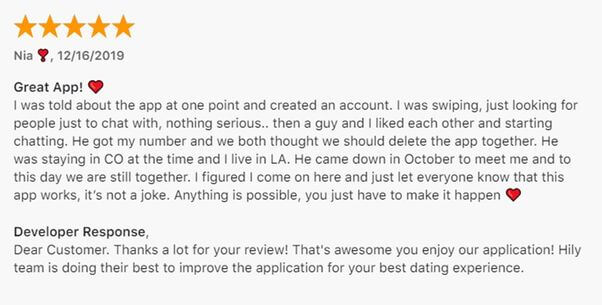 There are users who enjoy the user interface that Hily provides, the algorithm where people are matched together based off of their compatibility. Another fact to note is that Hily has shown its openness and appreciation towards the LGBT community, having the non-binary option open for those with another sexual orientation.

But it is suspicious that Hily is able to have a 4.2 out of 5 rating when the reviews written recently is littered with one star review. Undoubtedly, Hily is still an app that requires better monitoring and bug fixes aside from its flashy tech-features. 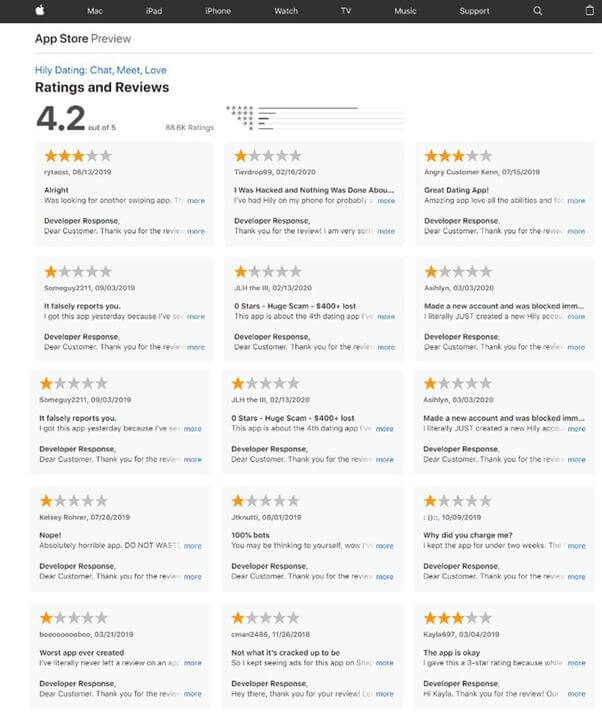 Albeit the 4 star ratings given on iTunes App Store and the Play Store, Hily has received overwhelmingly poor reviews from users. A few majors issues that should be fixed for this new dating app is the customer service protocol in regards to hacked accounts and leaked information and minor app bugs.

Next, Hily’s customer service would need a better protocol to fix issues such as accounts being hacked, especially when users have their social medias such as Instagram and Snapchat linked to their accounts. 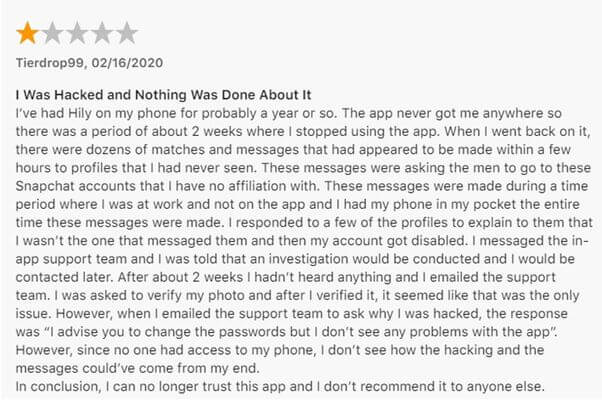 One thing that users should be careful of themselves, is to not sign up for the free trial. This is because it is written in fine print that the membership will be automatically continued for 1 week. 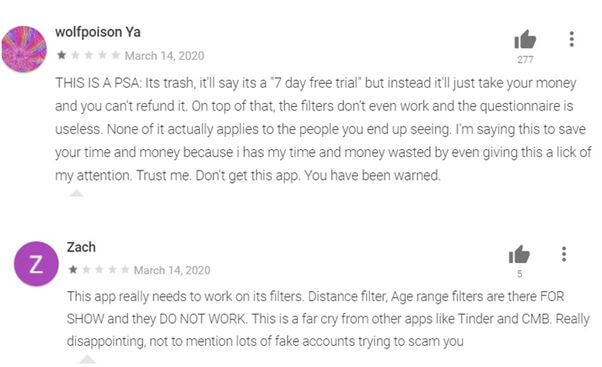 Users will have to cancel their free premium membership 24 hours prior to expiration in order to avoid being charged extra.

Hily also has the function for users to hide their account temporarily if they plan on taking a break, or completely deleting their account.